RIP Software for Printing... and So Much More! 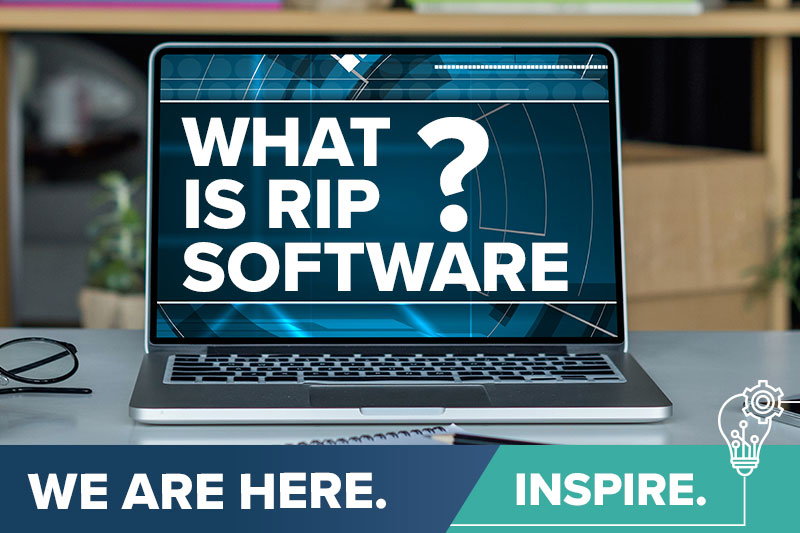 More than a processor: what is a RIP and what can it do for you?

What is a RIP?

For your digital printer to communicate with your computer, you need some kind of program. Most printers will be supplied with a driver, but large format systems such as those from Roland come complete with a RIP, a special software that does far more than act as a translator. RIP stands for Raster Imaging Processor.

The RIP's primary function is to turn vectors – digital files comprised of paths and points, often used by Postscript in applications including InDesign, Illustrator, CorelDRAW and Quark, as well as simple logos and pictures – into rasters. AKA bitmap, rasters are pixel-based, set-resolution images which are used for high-quality, richly detailed photographs and other images.

However, a modern RIP has a much greater role to play in a printing workflow. In the same way that email platforms have evolved to offer more than just sending and receiving messages, to offer live chat, calendar management and more, 'RIP' is now an umbrella term for software that completes or simplifies a whole host of everyday printing tasks. A RIP makes a printer operator's job easier by providing greater control over colour matching, image editing and overall print production. 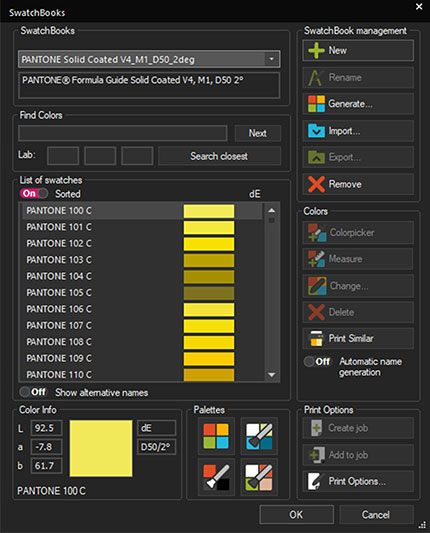 Typically, a RIP will offer scaling, nesting, automatic tiling and cropping functions, while more advanced packages may offer features such as job calculation or variable data. A good RIP will simplify the printing of multiple jobs with minimum waste, to streamline production and cut costs.

It will also help to preserve colour matching across two or more printers of the same model using the same ink type, configuration and file settings. In fact, it's recommended that the same RIP is used across a whole print room to ensure consistency of colour. Similarly, a RIP will help businesses with more than one designer or operator to work together on a project. By enabling set-up of multiple print queues and hot folders, print service providers can use the software to plan, organise and automate print production in advance and across several locations. 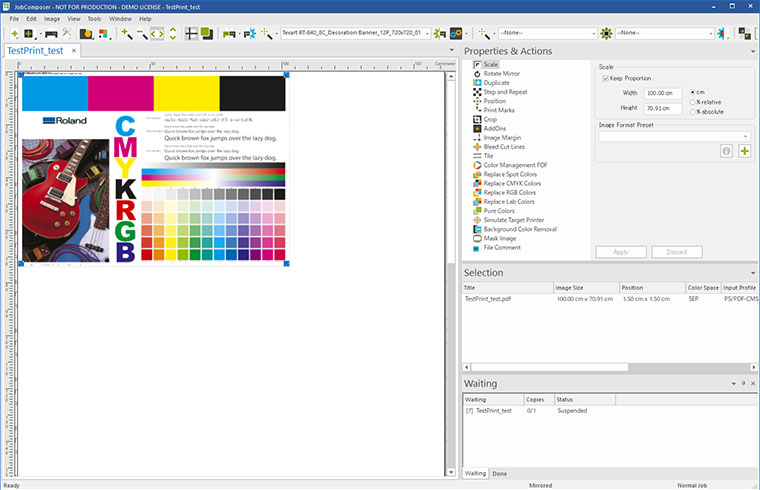 RIP packages can also help users get creative and to deliver exactly what their customers want. On-purpose tools enable actions like rotating, mirroring and aligning images and text, as well as changing fonts and colours, so that several items in the same job can be printed differently.


How to select the best RIP

While there are some discrete RIP software packages on the market, it makes sense to use one developed specifically for your printer model or range. A tailored RIP will ensure compatibility with ICC profiles from your printer's manufacturer, as well as industry standard profiles. It will have built-in colour libraries and offer functions for using spot and special colours, for instance making it simple to add a colour layer like white, metallic, gloss or primer.

For example, VersaWorks 6, included with new purchases of selected Roland printers, is an uncomplicated RIP solution designed to make printing faster and easier. It has an easy learning curve to allow users to start printing almost immediately after the printer is installed. 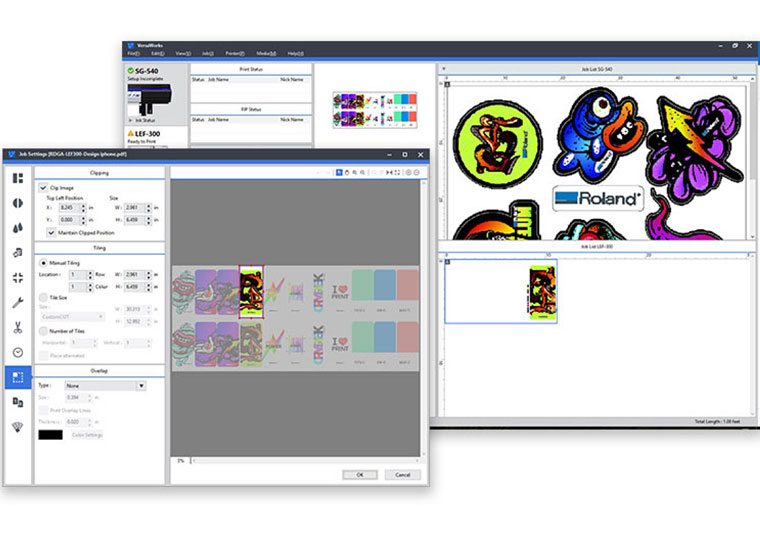 Similarly, the sophisticated Ergosoft Roland DG Edition 3 RIP has been designed for perfect integration with several Roland printer models in all colour modes, with print modes for substrates typically used by these systems. Its user interface is very intuitive too, making workflow a breeze. A good RIP software can take a print room to the next step.

< 4 ways to keep up with new materials, customers and ideas in the signage industry
Out of Quarantine: Getting Your VG2 Printer/Cutter Ready for Production Again >

8 Reasons to Invest in Direct-to-Garment Printing

5 Signs You Need a New Cutter