The Vinyl Guys Adapts to a Changing Market

Alex Liggett went full-time with his business The Vinyl Guys just last summer but has quickly refocused to meet the changing demands of the past few months.

Alex started The Vinyl Guys in his spare bedroom in his free time, gradually building up his customer base until he could move into his own premises and invest in new equipment. Up to mid-2019 he was still working full-time in the public sector in the West Midlands, working twelve-hour shifts followed by six or seven hours of printing, until his graphics business was ready to go as a fully-fledged operation.

Until this spring, 80 per cent of The Vinyl Guys' business was vehicle wraps and retail signage, work now on hold as the UK follows the government's guidance on social distancing to control the spread of COVID-19. Alex has therefore had to adjust his service offering to meet his existing customers’ new demands – and that means going smaller. 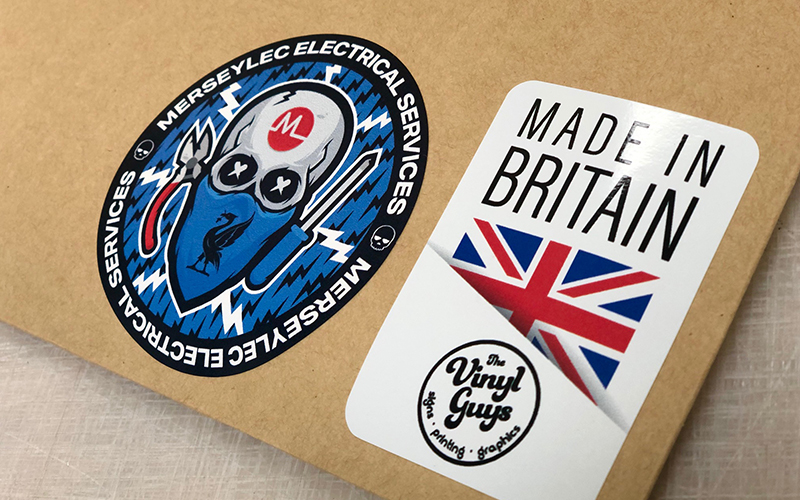 "When I saw the beginnings of the impact early this year, I launched offers for smaller items, labels, stickers and banners, in short runs. Many of my customers are electrical and heating engineers who have been furloughed and are taking the opportunity provided by this quieter work period to rebrand and address their promotion. It's something many professionals have wanted to do and are finding that now is the time to put those ideas into practice." - Alex Liggett, Owner, The Vinyl Guys

Although The Vinyl Guys specialises in larger signage and vehicle wraps, Alex learned early on how diversification and add-on products add value for his customers and of course, profits towards the future development of the business. As such, his Roland TrueVIS SG-540 printer/cutter has had its colour-matching and cutting accuracy capabilities put to the test on every scale imaginable. 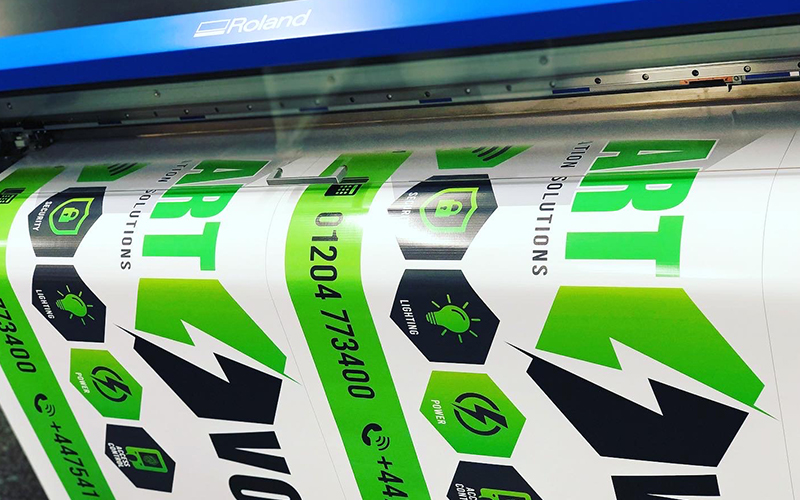 "We've relied on the TrueVIS for several years, benefiting from its versatility," he says. "One minute you can be printing banners, the next minute vehicle wraps, then stickers, without changing much of the set-up."


In his frequent updates via The Vinyl Guys’ social media accounts, Alex has often expressed his gratitude to those who helped him on his way to having a successful print business. Having received a great deal of support and advice while setting up The Vinyl Guys, Alex is keen to give back to the industry with free-to-attend workshops. 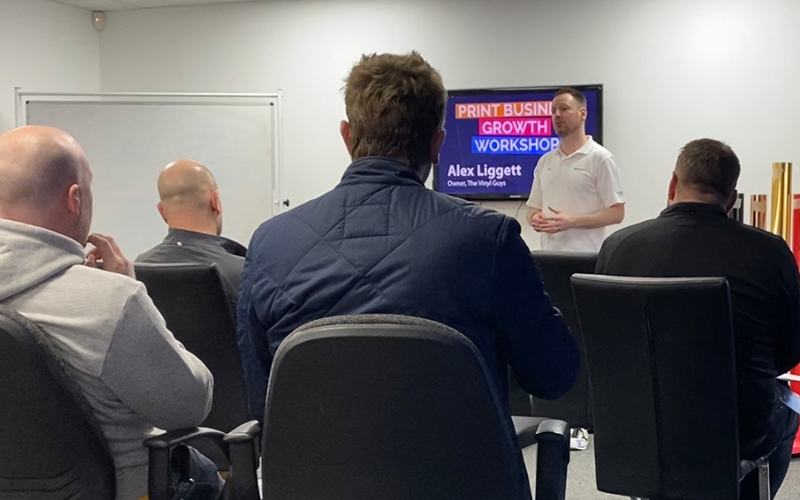 During these business growth events he tells his own story and explains what he needed when he started out. The simple, matter-of-fact workshops are designed to inspire other people to expand their side-lines into fully fledged careers. His biggest ever workshop was in January with Signmaster Systems and he has also shared his advice as a guest of Roland's at several industry exhibitions.

"I'm looking at ways to continue supporting and inspiring other new businesses during the current period and will be back with more interactive workshops at the right time," he says.

Find out more about
TrueVIS SG2-540